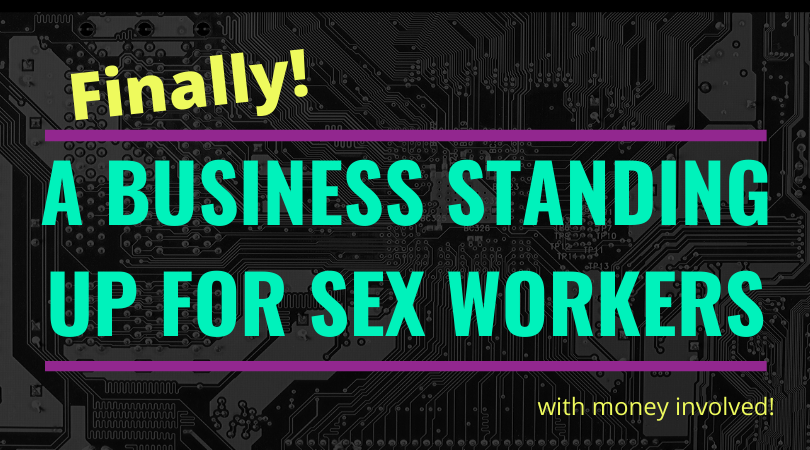 A business useful to Sex Workers supports OR RIGHTS and assists in our fight to use online money services. THIS. IS. BIG. As sex workers it seems every day we are being bombarded by companies telling us that they don’t respect our hard work and don’t want our money.I could write article after article about payment processing companies canceling sex worker accounts and stealing their hard earned money. Thanks to Goddess Stephh-aka @footbaddie on Twitter-we have an example of a company standing up for sex workers publicly.

It started when Stripe announced they will no longer process transactions for websites that link to adult themed content. In support of those working in the adult industries, AllMyLinks announced that they are signing a new payment processor. That is such a wide reaching statement. So many things could be considered adult themed. This is obviously another attempt to silence the rising din of the sex worker rights movement. Thank you to AllMyLinks.com for coming out and refusing to do business with someone that doesn’t want their or their customers business.

I guess this would be an example of a scared company (stripe) And a Brave one (AllMYLinks.com) taking a stand ahead of the anti sex worker wave fueled by fear and ignorance. WE here at Findomlifestyle.com applaud AllMyLinks and encourage more companies that take our money to stand up for us. And we encourage YOU to be sure to check out All My Links and support this biz!